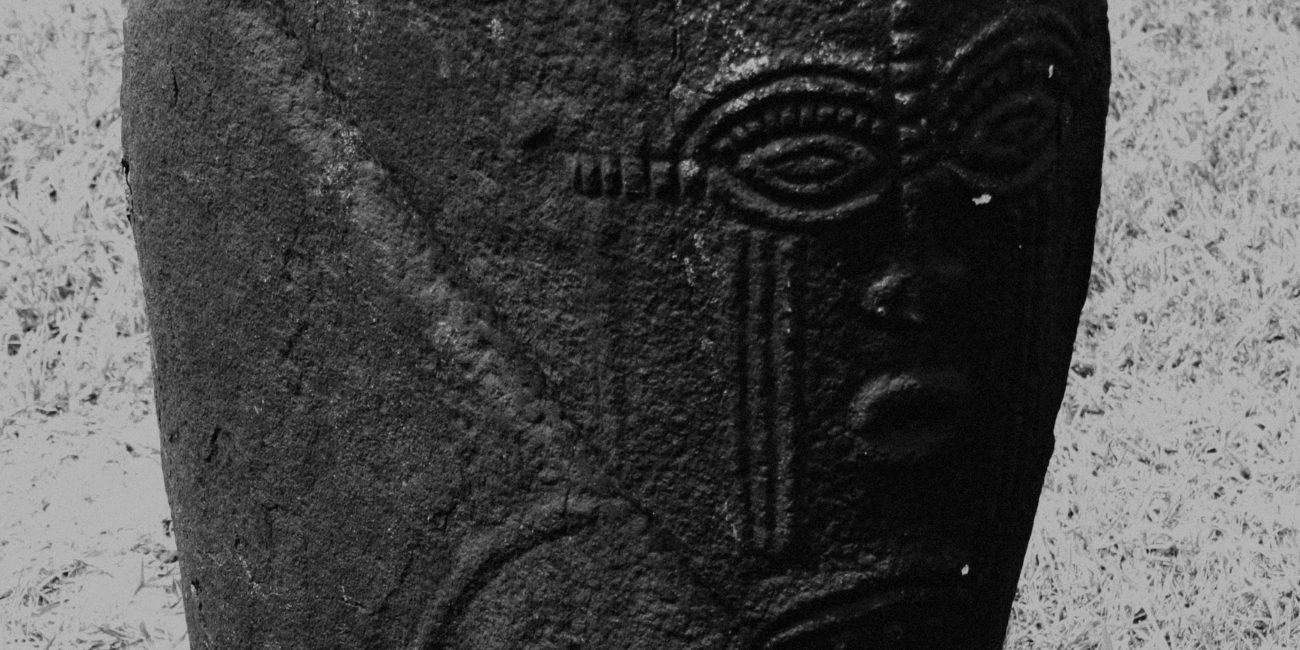 Thanks to its cutting-edge 3D laser technology, Factum Arte has mastered the art of replicating paintings, objects, structures and monuments. Its founder, Adam Lowe, shared with us his deep understanding of history, art and culture. He presented to the Foundation Board several projects among which we selected the one dedicated to Cross-River Monoliths, a Nigerian project on the monoliths from Bakor.

The Ikom monoliths are some of the most important sculptural works in sub-Saharan Africa. During and after the Biafran civil war, many of these works were stolen and sold to European dealers. They can now be found in museums and private collections around the world. Factum Foundation has recorded 5 monoliths removed from Nigeria since 1969: one at the Metropolitan Museum (New York), another at the Musée du Quai Branly (Paris) and two with a private dealer in Belgium. The fifth has been recorded at the Israel Museum (Jerusalem) in the summer of 2019.

Along with other monoliths recorded in Cross River State, an exhibition will open at University of Calabar and tour to other sites in the region that cannot exhibit original objects. Before the repatriation of original works, it is first essential to create the context that will ensure long term preservation of this important contribution to Africa’s cultural heritage.

An inventory of the Bakor region’s monoliths is gradually being drawn up. The aim is to preserve them from destruction and raise awareness among the population so that this legacy of the past is respected. 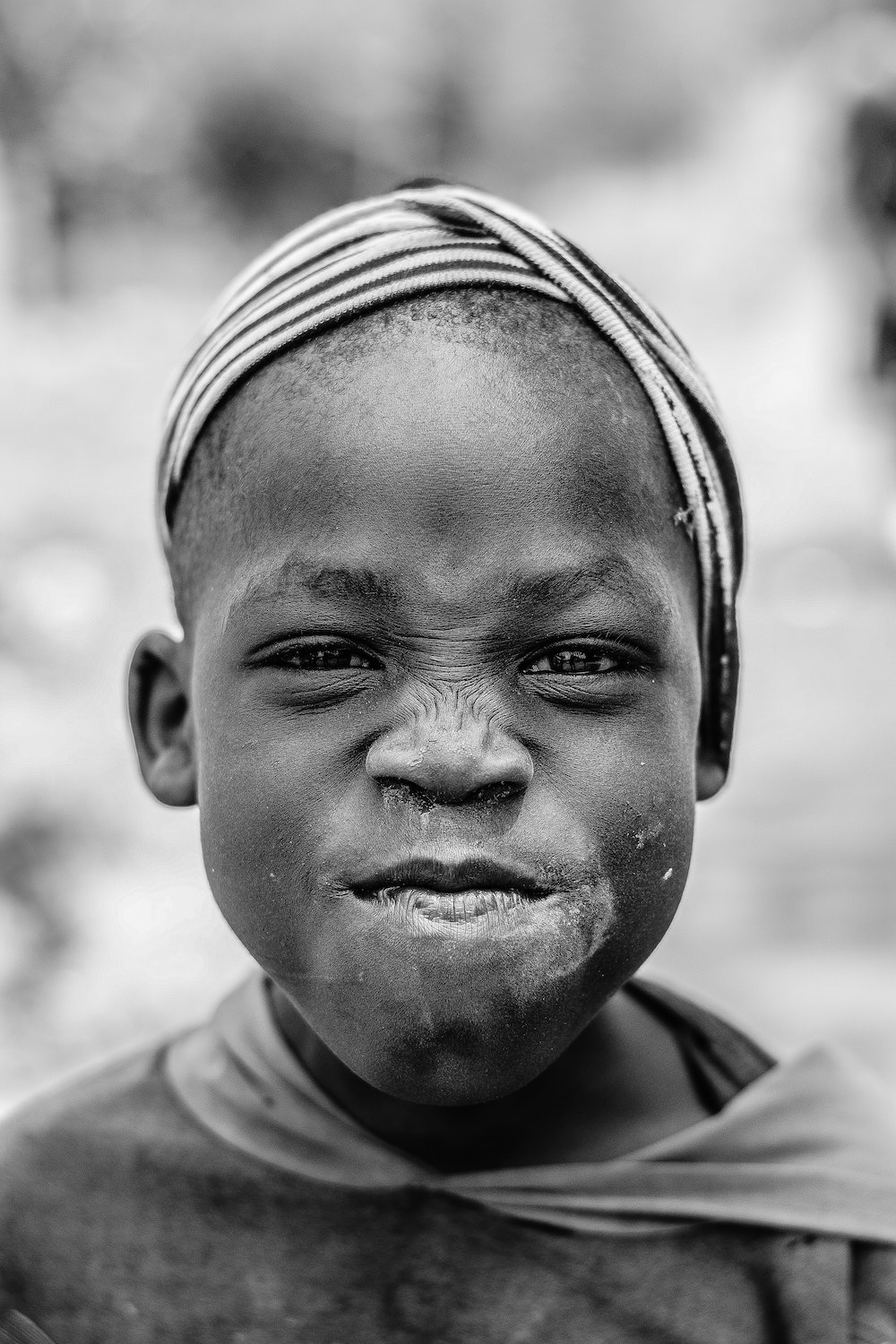